Recess
Monologues for women, seriocomic
From the short play Anniversary which is included in the 3-Short collection of plays. 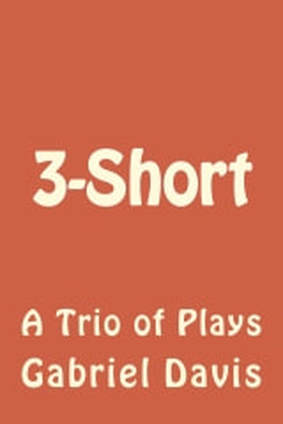 I don’t know, Stephen.  She’s been playing this disturbing game at school—actually Andrew’s involved too….

I guess it’s because of what they’re learning in school but—Andrew and Jules have been playing Holocaust at recess.

Apparently one child plays Hitler—and this child assigns people, some of the other bigger kids on the playground to be his SS officers and they chase the other smaller kids the “prisoners” around the playground and when they catch them, those kids have to go stand and wait in an area dubbed the gas chamber.  And every time, apparently Jules is made to play a prisoner and the other day, Andrew was assigned as an SS officer and he had to catch my daughter.  And he did.  Your son sent my daughter to the gas chamber in recess yesterday!  It's not funny Stephen.  Jules is scared of Andrew now.